Movies are made specifically to make a viewer feel things—that’s usually how things go with art. However, there are some works that evoke particularly strong emotions, which many eat up from the palm of the producer’s hand. Cinema, among other art forms, has a way of penetrating deep into your soul. Here are some films that are guaranteed to make you tear up, no matter how cold-hearted you think yourself to be. 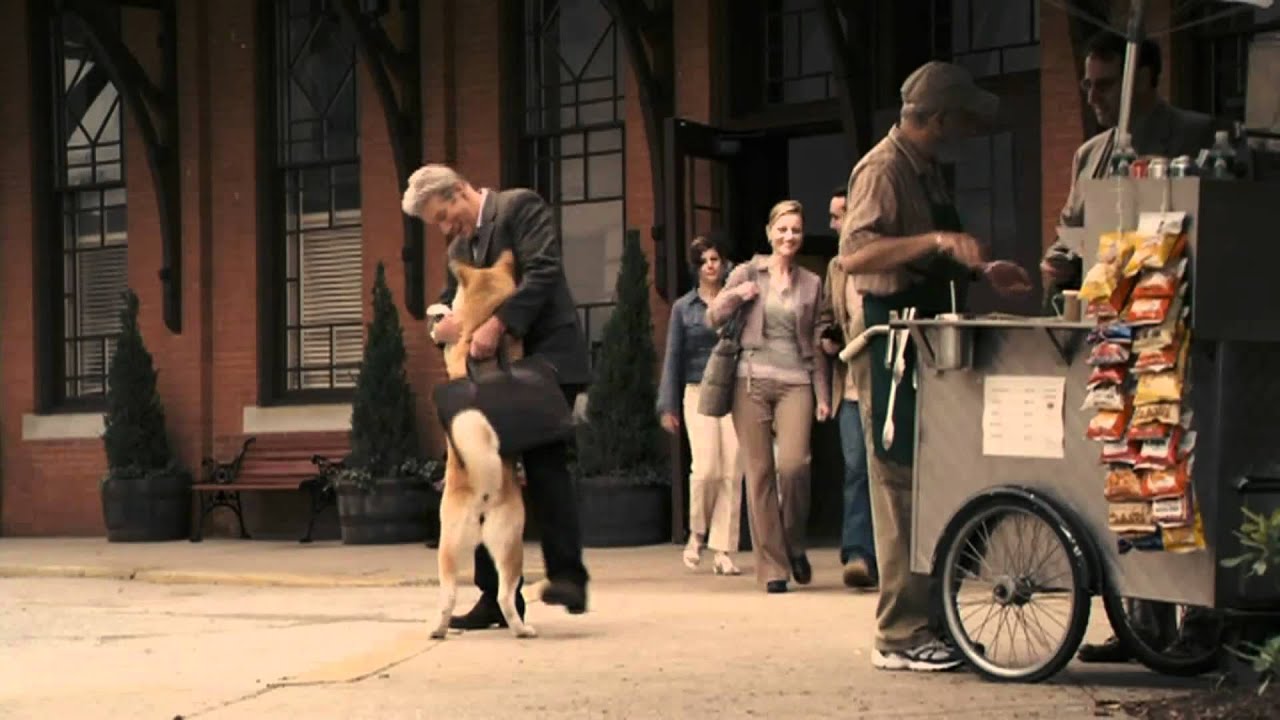 Dog lovers understand the emotional impact of this film. Whether you have a dog or just love them in general, you would know how heartbreaking it is to have the bond of an owner and a pet be broken.

The film centers around Parker Wilson, who one day finds a dog who accidentally strayed and ended up in the middle of the street. Although he didn’t think of keeping the dog at first, he quickly became attached to him, and the bond between them became strong. They’ve established a relationship, and every day, Hachi takes and fetches him to and from the train station.

However, when Parker suddenly dies of a heart attack, he left his wife, children, and Hachi behind. Still, Hachi goes to the train station every day to wait for his owner at the train station—even after the family moves. He keeps waiting for him up to the day he dies.

What makes this already-sad story even more tragic is that it is based on a true story of a dog named Hachiko, who showed love and loyalty to his owner until the end of his days.

This is a story of an elderly couple named Georges and Anne. When Anne suffered a stroke that affected her physically, the couple’s peaceful life was deeply shaken; and with Anne’s condition, they relied on their love and intimacy to overcome the crisis.

Despite visits from family and friends, there is an aura of solitude in the movie, as if the couple were the last people on earth.

While Amour has remained extremely pessimistic about death, the film still leaves the viewer afraid of what is supposed to be a natural end to life.

In 2027, the world was devastated by natural disasters and has become largely uninhabited due to both pollution and anarchy, and humanity is on the brink of extinction because of an epidemic that resulted in infertility.

The story centers on the life of Theon Faron, a former radical protester who is under the pressure of the government police. He finds his way to an old comrade who wakes him from his apathy and he joins an activist group marked as terrorists. These “terrorists” are safeguarding a young girl who is miraculously pregnant.

Taking place in the near future, the film projects a tone of tension and despair that could suck the joy out of the anyone’s outlook of the future. Complex and painful, Blue Valentine paints a story of a dying marriage that is told in the past and present.

The story is about Cindy, a damaged girl who needs to be loved, and Dean, a clumsy boy who is set on loving her unconditionally. Unfortunately, it does not last very long, and the present shows the couple married and with a six-year-old daughter—but no love left between them.

The parallels of the film create a sense of agony for the viewers, who, while watching the film, will put their personal beliefs about love and romance behind as the film shows the disintegration of a marriage that was supposed to be everlasting.

Darren Aronofsky’s story is a piece of devastating cinematic experience that was told so masterfully, it looks more like a documentary about the world of drugs and its effects. The viewers are taken to motivations and weaknesses of the main characters and have to watch them helplessly as they descend into their own darkness.

This issue of drugs is approached through their fall as they start to see it as their only possibility of living. As this happens, their physic and psychological addiction also increase drastically. The film, regardless of whether or not you like it, has an effect that sticks to the audience’s mind long before it has ended.