So your agent has informed you that he scheduled a casting call for you. You did your part and prepared for it. After the audition, you really thought you did great. You kept your line open for the casting director’s call confirming the role offer. You waited for a call that never came.

Instead of mulling over what went wrong, here are some tips to help you do better on your next audition.

First impression is important so, get there earlier. Use your extra time to relax and you may give yourself a pep talk. Directors are particularly unforgiving when it comes to lateness. And if you’re late, there’s a good chance that you miss your opportunity.

Before you show up, make sure that you are ready. By being ready means you have read your lines by heart days before the casting call, if it’s given to you ahead of time. Memorizing it the night before won’t help. Remember that there’s nothing more embarrassing than forgetting your lines in an audition.

But sometimes, audition is not all about memorizing lines. In reality, during your first audition, casting directors don’t expect you to memorize your script right away. What’s important is for you to show them the character. That’s what they’re looking for.

Don’t ask too many questions

Only ask if it’s really important; otherwise, approach your manager. Remember that the casting director allotted you only a specific amount of time. There are thousands of auditionees waiting for their turns and casting director has to listen to all of them. Respect their time. 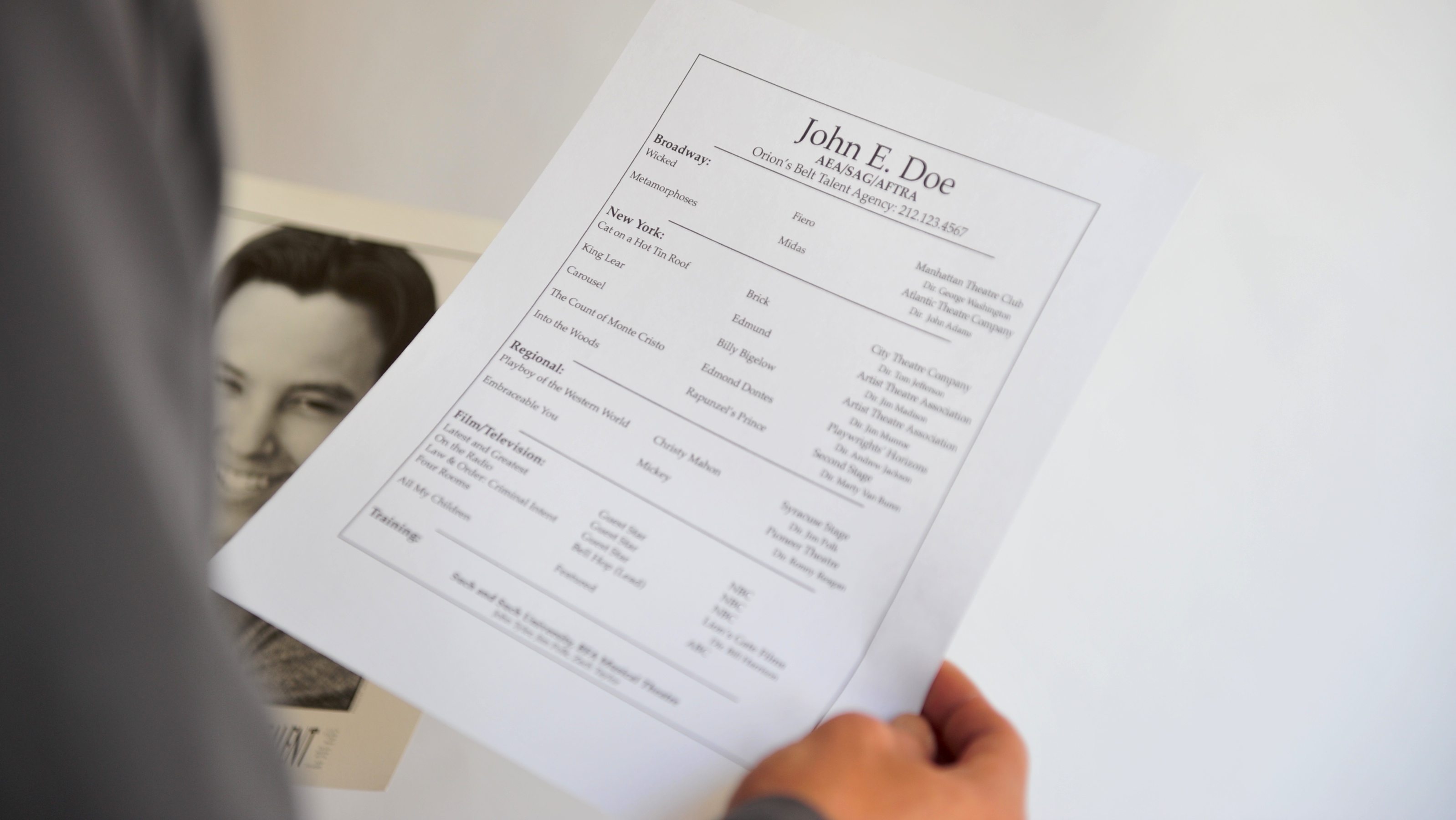 Don’t forget to attach your resume on your comp card, regardless if you were not told. These two things are important so casting directors will remember you after you’ve left.

You may have show up to your audition expecting to play a specific role only to be assigned to another part. Don’t let it affect you. Instead do your best to fulfill the new role given to you. Impress them. There’s a chance that it’s the casting director’s way of gauging how flexible you are. Show them how great of an actor you can be. Be nice to all the people involve in the production. Show them you are a professional by being polite not just to the casting director but to the actors as well even if they look like an interns. Remember to send a postcard or a small mail the next day.

Be confident. Because no one’s gonna help you. Don’t be annoying nor whiny and most especially don’t beg for a break. If you aren’t given the role you want, let it be. You can always train and improve then try again later but you can never have another good first impression.

It’s normal to feel nervous when you’re in front of the camera. But don’t in any way tell the crew around you that you are. So even if you’re feeling edgy, don’t let it show. Instead, act calm . You’re an actor, you can do it.

Nail it on the first take

Don’t wait for a second take. You show up to an audition, to get the job, not to get coached. Blow them away the first time. So be prepared. Don’t wait for someone to shout “Take Two” because most of the time it doesn’t happen.

And if you get a second chance, get the best out of it. Casting directors love actors who know how to listen and follow an instruction. Don’t get distracted. While you are doing your stuff, so as people around you. They may be walking around or looking at something else but you have to focus. You have to know where to look at.

Always do your best even if it seems like no one is paying attention to you. They might be looking at somewhere else, like in the camera – they want to see how you look at the screen, but they are always aware on your performance. So don’t think that they’re ignoring you. They’re aren’t. At the end of your audition, whether you had a good or bad performance, never apologize, don’t make excuses. Admit it you give your best shot, if they chose you, it means you’re fit for the job, if not, that’s alright. There will be more opportunities coming your way. Remember, if one door closes, another one opens.