There are days when all you really need is a good cry and not because you had your heart broken. Probably out of frustration, after an incredibly long day, or maybe you’re just PMS-ing—sometimes waterworks can do miracles.

Unfortunately, crying on cue is not always as satisfying, so you might turn to the tube to embrace all the feelings to cry your heart out. From tales about broken hearts and lost loves to underdogs to war films, here are some movies that could surely crack a dam open for you. Just remember to take a deep breath, get up, and go see the world after you’re done with your sob fest and pity party.

Before A Walk to Remember, there is the story of Jenny and Oliver, a young couple from different backgrounds who fall in love. Living together and trying to make it on their own without the help of Oliver’s rich family, the couple struggle together—only to find out later on that Jenny has an incurable disease that will leave Oliver grieving and brokenhearted.

Based on Erich Segal’s novel, this film will definitely leave you in tears. Family dramas always seem to get to you, probably because of how close it hits to home.

Gilbert Grape (Johnny Depp) has to take care for his younger brother and obese mother, but this has gotten in the way when he starts to find love in his life. As predictable as the story line is, the tender aura of the film and the moving performances by the actors make this something worthy to cry over.

“Life is like a box of chocolates, you never know what you’re going to get.” The film is sentimental, and if you watch closely, you will notice that Forrest, played by Tom Hanks in an award-winning role, actually had a lot of trauma in his otherwise seemingly charmed life. However, with his love for his childhood friend Jenny and the kinds of friendships he formed along the way, it’s kind of difficult not to get emotional over a man with sub-average IQ, with his big heart.

Tom Hanks has the tendency to make people cry. In this feature film based on a Stephen King novel, he befriends a giant who was wrongly convicted of murders. The giant, however, has magical powers that seemingly started to heal his fellow inmates, leading to an absorbing and emotional kind of storytelling that can capture people’s emotions.

No, we’re not talking about Sam I Am who loves Green Eggs and Ham, that would have been a less heartbreaking film. But if it’s a story about a mentally challenged man fighting for custody of his daughter, that’s bound to give you all the feels.

Sam is played by actor Sean Penn, and his adorable daughter, a young Dakota Fanning. 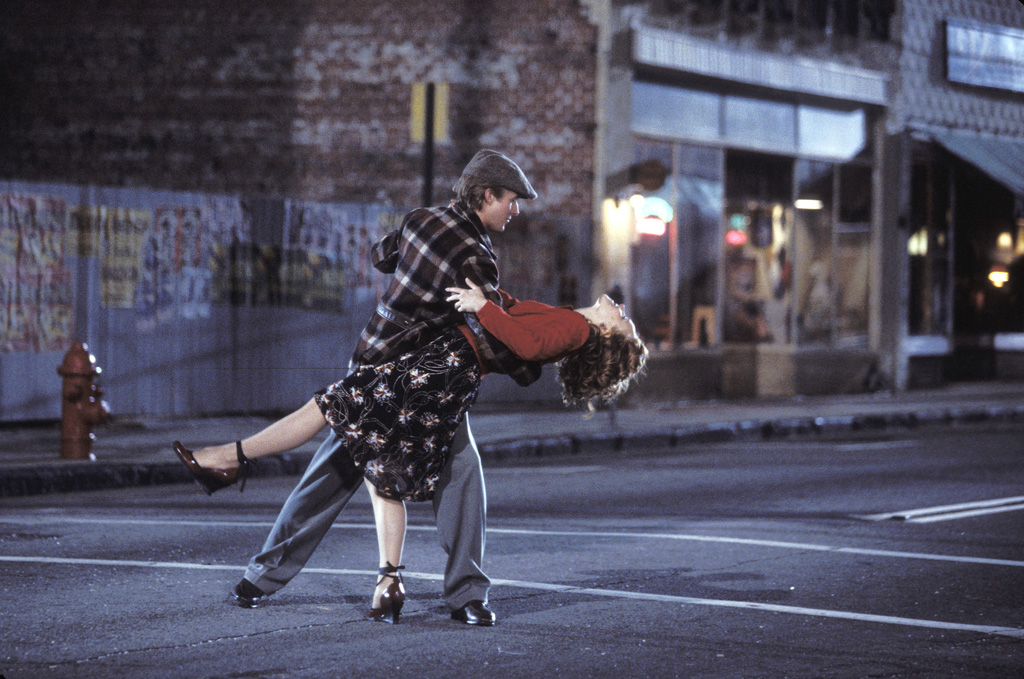 The early Nicholas Sparks adaptations have heartbreak tendencies, and the ultimate romantic story has always been The Notebook. It has a bit of comedy at the beginning, but then it’s about first love, forbidden love, lost love, finding love, and losing love once again. This is the love story that spanned decades, and when you know just how much Noah and Allie’s love was able to hold, the waterworks won’t stop coming.

Robin Williams is Lance Clayton, a man who has learned to settle in his mundane life. He dreams of being a writer, but so far, he’s only made it as a poetry teacher. His son is an insufferable ass, and the woman he’s dating won’t even publicly acknowledge their relationship. However, after a freak accident, he suffers the worst tragedy in his life, but he is given the greatest opportunity for it. But as it is with people who never really made it, it’s emotional and heartbreaking, and it will resort you to tears.

Why should we skip on the animated films? Up may be a story about adventure, but if you ever watched the opening credits to Carl and Ellie’s love story, you’d be a robot if you didn’t cry. After that, you can go on an adventure with a grumpy old man and a cute kid, and you’re going to cry about the adventures that you wish you’ve gone through while watching the film. Go see the world, kid.