Hollywood remakes have a poor reputation of being a second-hand version of their original films. They are usually cheap and sloppy, and many are thought to be made just for the sake of cashing in. While this is true for the majority of these films, there are those that manage to revive the plot successfully—with a new spin on a cinematic classic.

Remakes are non-exclusive to any genre, and here are the best of the best over the past few decades:

The critically acclaimed Swedish film Let the Right One In is one of the highest-rated horrors in the twenty-first century. The American remake starring Chloe Grace Moretz is equally beautiful. The tale of friendship and sacrifice makes the film more than just another one in the horror genre. It addresses themes of morality and death and is also a touching coming-of-age story that shows the brutal violence of two children’s relationship that is both unsettling and peaceful.

Many thought the remake was unnecessary—after all, there are little changes in time and plot. However, it is still well-constructed and exciting—and very different than the typical vampire movies that we’ve come to know.

This is one of the rare films to be remade by the same director who created the original—an updated version of Alfred Hitchcock’s own film from 1934.

The remake is early due to Hitchcock’s disappointment with the execution of the original, which is unfortunate because he loves the plot. However, he put his experience to the test, and the improvement between the two plots impressed critics.

As Hitchcock put it, “Let’s say the first version is the work of a talented amateur and the second was made by a professional.” This is true, considering that the plots are the same, but the remake is definitely more polished—and became one of the famed director’s classic thrillers. The 1962 movie got an update made by Martin Scorsese. The actors replacing Gregory Peck and Robert Mitchum are masters of their craft—Nick Nolte and Robert De Niro lived up to their performances.

The film is filled with violence and other disturbing themes, but it is carefully constructed, with increasing tension and thrill. It may not be Scorsese’s most important work, but he did well for an intense and creepy film that made a mark during its release—and the years after.

The original film was actually a silent horror, but with Werner Herzog’s combination of elements from the original Bram Stoker novel where the film was based, it does still stick close with the imagery of the scenes made by FW Murnau.

This is because Herzog considered the original film one of the greatest German movies ever made. He kept true to the original’s creepiness and intensity, making it an almost direct contrast to the suave version of Dracula as played by Gary Oldman in Coppola’s version.

Interestingly, the film is shot in both German and English, and Herzog’s version is chilling and masterful in its recreation. 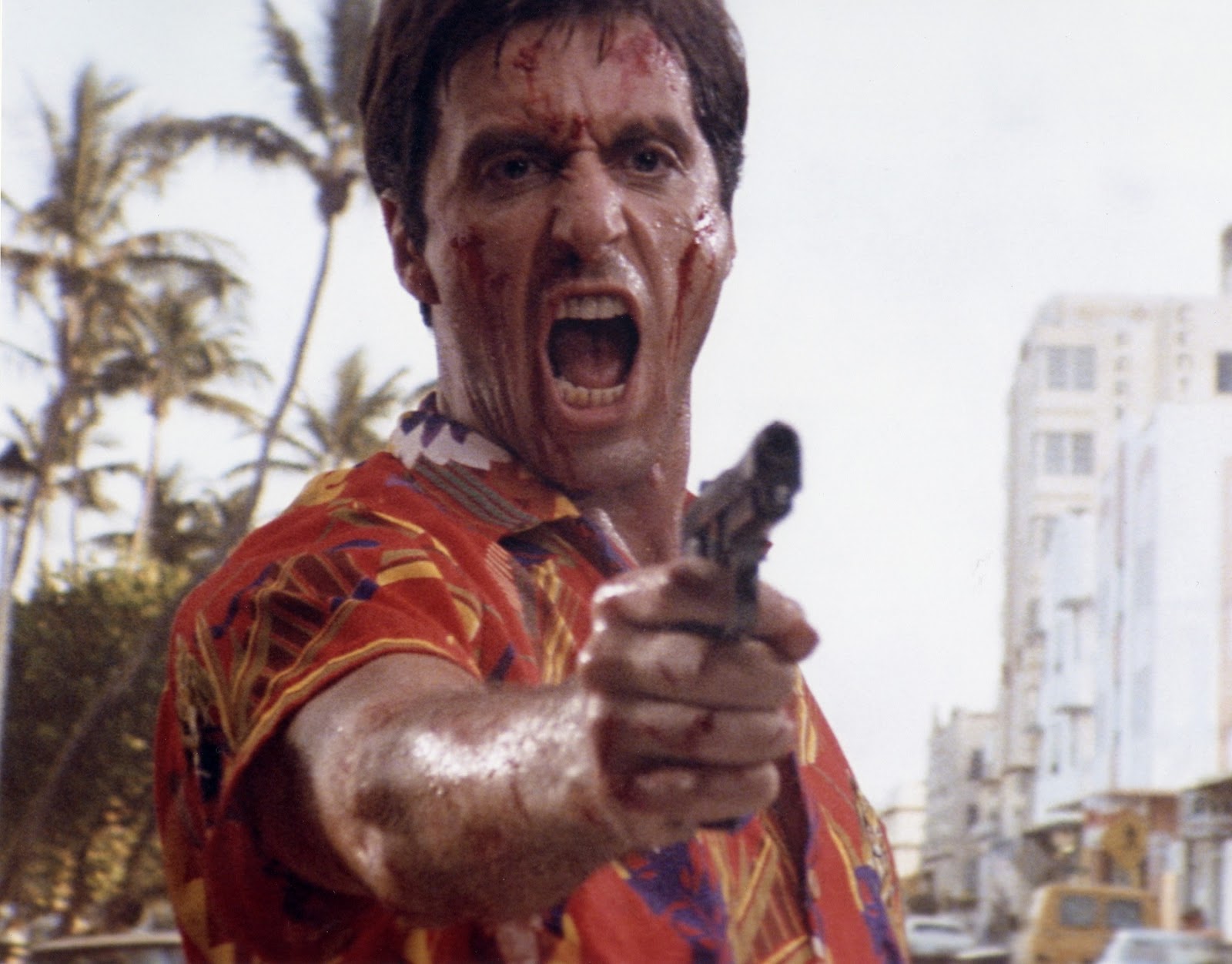 This is one of the most iconic gangster films of all time, and Brian De Palma’s gritty reboot of the 1932 film—based on Al Capone’s climb to power—moves the plot to Miami.

One of the most controversial films of the time of its release, the gratuitous violence and heavy language split critics in their reviews. However, between being a foul-language film and a masterpiece, people ultimately believed it to be the latter.

Al Pacino’s dynamic performance brought the script alive, making it a rather memorable and quotable film that will be remembered for ages.

This film about crime and corruption is known for its main actors, but the remake of the Hong Kong film Infernal Affairs is one of the most straightforward adaptations ever. Scorsese showed that despite many people being uninspired in their remakes, his won’t have to be one of them.

Scorsese’s take on brutal violence and imagery brings to life the film with a definite American version, separating itself from the classic as a standalone film, and ultimately, one of the classics of his career. But then again, he had a slew of A-list actors to thank for bringing it to life, among the talented cast included Jack Nicholson, Matt Damon, Leonardo DiCaprio, Mark Wahlberg, among others.